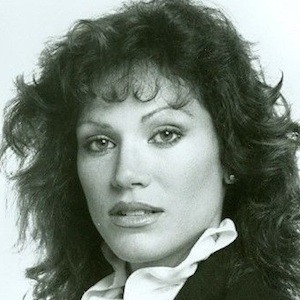 She played Princess Ardala in the 1979 film Buck Rogers in the 25th Century and appeared in Rollerball.

She grew up in the middle of Los Angeles with a mother who was an actress and a father who was a veterinarian.

She trained for three years at the Royal Academy of Dramatic Arts in London.

She was married to producer E. Duke Vincent in 1982.

Pamela Hensley Is A Member Of