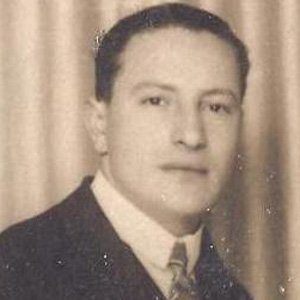 Bulgaria's most important and influential composer. He was one of the first to combine its folk music with West Europe's art music.

He won the Mendelssohn Prize at the Berlin University of the Arts twice, in 1918 and 1920.

His most acclaimed and performed composition was "Vardar Rhapsody" or "Bulgarian Rhapsody," which was first written for violin and piano.

His grandfather Leon Pasternak had a profound impact on him, especially musically, as Leon would play the violin with him and his brother. His mother was related to the writer Boris Pasternak.

His 1950 symphony "Jewish Poem" earned him much acclaim, perhaps most of all from Dmitri Shostakovich who said that a work like it only came along once every century.

Pancho Vladigerov Is A Member Of