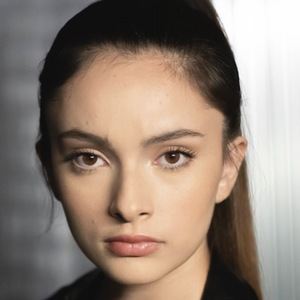 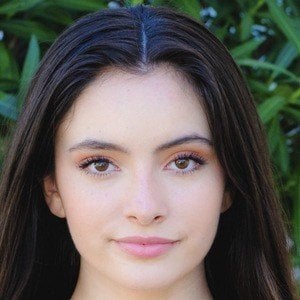 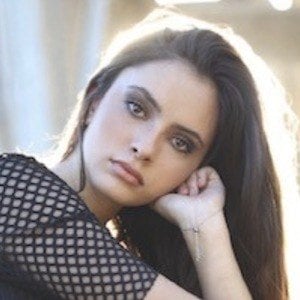 TV actress who played the character Gabby Birch in a 2016 episode of the series Henry Danger. Her film roles include Young Julie in the 2018 drama Between Worlds and Zooey in the 2020 thriller Bad Therapy.

She started practicing martial arts when she was five and competing when she was 6. She has earned her 2nd degree black belt in Tae Kwon Do.

She appeared as Marie Baumeister in the 2015 TV show True Nightmares. She also appeared in the 2016 film The Cursed Man.

She was born to parents Tony and Jessica Bravo in Orlando, Florida. She grew up alongside her brother Christian and two sisters, Johanna and Julianna.

She watched her idol Caitlin Dechelle on the Grand Stage at age 6, whom has often inspired her.

Paris Bravo Is A Member Of