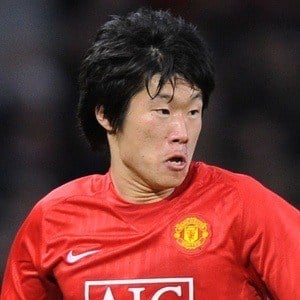 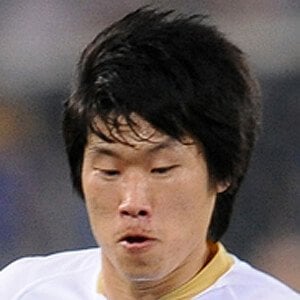 Midfielder who played for Manchester United from 2005 to 2012 before transferring to the Queens Park Rangers; became one of the most decorated Asian soccer players ever; joined the South Korean national team in 2001 and named captain of the team in 2010.

He began playing soccer in elementary school and was recognized as one of the brightest young stars in South Korean athletics.

He became widely renowned for his defensive play and was named KFA Footballer of the Year in 2010.

His mother, Myung-ja, worked in a Korean metals factory. He married Kim Min-Ji in 2014. The couple has one daughter, Yeon-woo.

He joined the Queens Park Rangers under manager Harry Redknapp.

Park Ji-Sung Is A Member Of