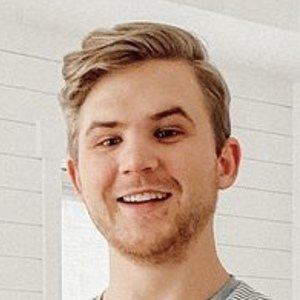 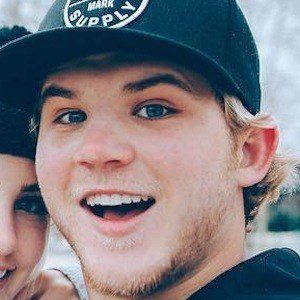 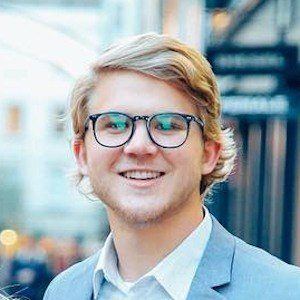 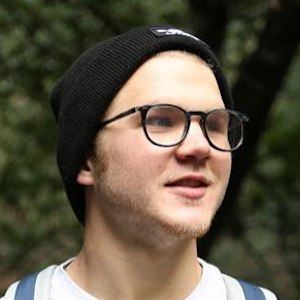 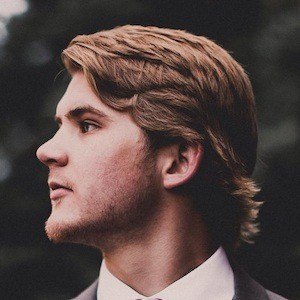 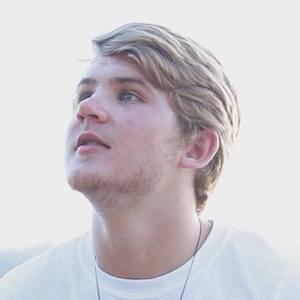 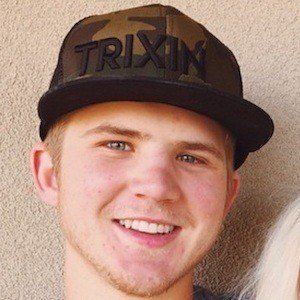 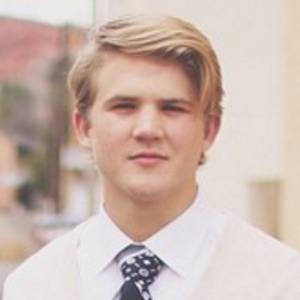 Husband of YouTube sensation Aspyn Ovard who became one half of Aspyn's HauteVlog channel. The channel was then renamed as Aspyn + Parker. He has advertised for the Fossil watch brand on his Instagram.

He first started appearing on the HauteVlog channel around the end of 2013, beginning of 2014.

His and Aspyn's YouTube channel has earned over 2 million subscribers. He loves golf and posted a video of him golfing with his daughter on his Instagram account. The post has been liked over 4800 times since October of 2021.

He met Aspyn through mutual friends. The two got married in October 2015. They had a daughter named Cove in August 2019. They welcomed their second daughter, Lola, on September 30, 2021.

He and Aspyn attended BeautyCon where they met beauty vloggers like Eva Gutowski.

Parker Ferris Is A Member Of