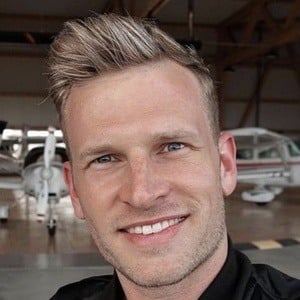 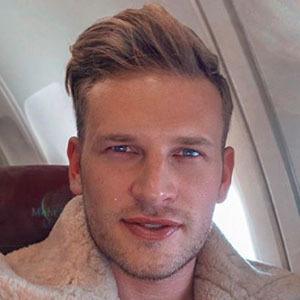 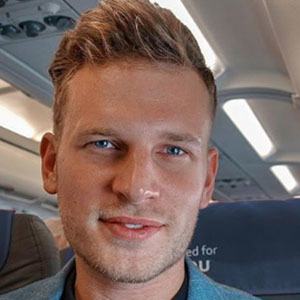 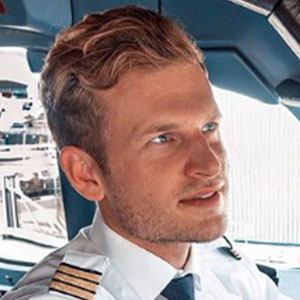 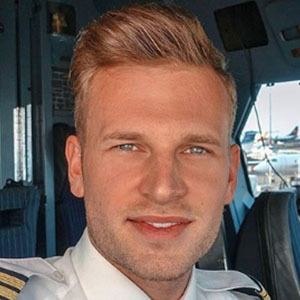 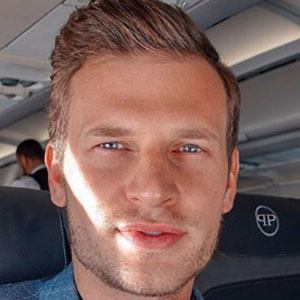 German pilot and blogger who is known for running the PilotPatrick website and Instagram where he shares blogging related stories from his travels along with photos of him flying as well. He is an ambassador for several companies and brands including Eucerin, Versus Versace, and Incredible India which he promotes through Instagram for his over 850,000 followers.

He first attended flight school at the age of 20. After flying a business jet for six years, he transitioned to flying the Airbus A300 for a major German airline. He then started his blog in September of 2016 in an attempt to share his travel based photography and flying stories.

He collaborated with the brand Eight 8R to develop a Pilot Patrick bracelet called the Aviator Bracelet. The money from the purchases will be donated to a pilot that Patrick selects and will be used to excel the future pilots career.

Patrick Biedenkapp Is A Member Of