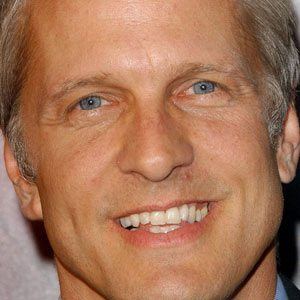 Actor who portrayed the role of Reverend Cotton Marcus in the film The Last Exorcism and also played Richard Morgan in the 2014 Disney TV movie Cloud 9. He began playing the character Howard Hamlin on AMC's Better Call Saul in 2015. In 2019, he would star as Phil in Netflix's Special.

He briefly appeared in the film, Must Love Dogs.

He married writer and comedian Mandy Steckelberg. They have a daughter named Abbey Ray.

He appeared in an episode of the series, Beverly Hills 90210 with Jason Priestley.