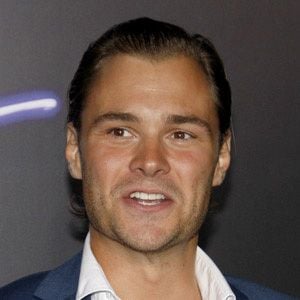 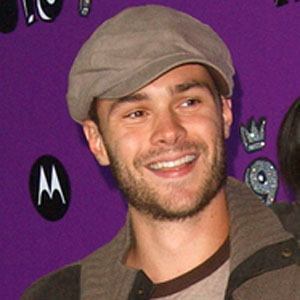 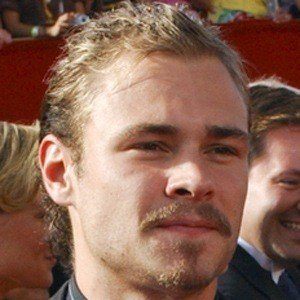 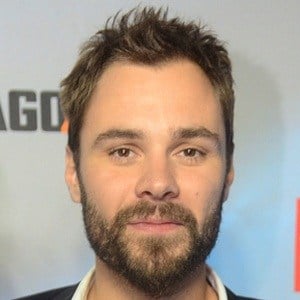 Actor who played the lead role in the TV series The 4400. He has also appeared in the crime drama Chicago P.D., and in films such as Brothers, The Princess Diaries, and Footloose.

He made his film debut as Jeremiah in the hit 2001 Disney film The Princess Diaries.

He was screen tested for the lead role in the 2011 film Captain America: The First Avenger.

He was raised in Red Wing, Minnesota with his three younger siblings.

He played Rusty in The World's Fastest Indian, which starred Anthony Hopkins.