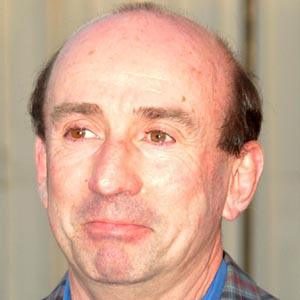 American actor best known for his role as Noel Shempsky on the television show Frasier.

He was born in Wilmington and one of his first television roles was on the television show, Law & Order in 1993.

He has also acted in productions at the California Shakespeare Theater and Berkeley Rep.

He grew up with his family in Delaware before he started acting.

Patrick Kerr Is A Member Of