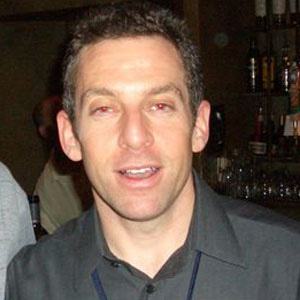 Canadian actor who is best known for his role as Harold Green for fifteen years in the television series, The Red Green Show.

He graduated in 1982 from Sheridan College with a business degree but after a teacher brought him to a show at Second City as a kid, he knew he always wanted to be an actor and got his first Improv job in 1983.

He married Janis McKenna, his high school sweetheart in 1983 and they had a son, Brendan who was born in 1985.

He appeared in the television series, The Border starring Grace Park.

Patrick McKenna Is A Member Of