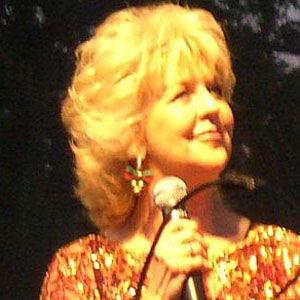 Known for her association with such Australian television and radio programs as The Graham Kennedy Show, Nightline, and the Tarax Show, this Logie Award-winning entertainer also competed on Deal or No Deal and Dancing with the Stars.

During the 1960s and late 1950s, she appeared in a television comedy program called In Melbourne Tonight.

She took part in the 2012 season of The Celebrity Apprentice Australia and was forced to leave the show after unsuccessfully completing her fifth assigned business duty.

Her marriage to fellow television personality Bert Newton resulted in a daughter named Lauren and an actor son named Matthew.

She appeared in several episodes of Good Morning Australia, a program that was hosted by her husband, Bert Newton.

Patti Newton Is A Member Of