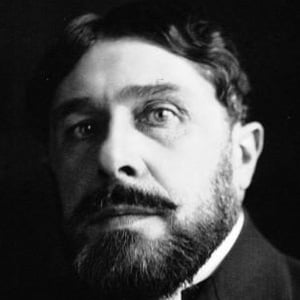 Late 19th and early 20th-century French writer whose works of historical fiction include La Force and Les Demoiselles Goubert. Many of his novels are set during the era of the Napoleonic Wars.

He published his first historical novel, La Force, in 1899.

His 1913 novel Stephanie discusses the controversial idea that arranged marriages are more fulfilling than those based on romance.

Both he and scientist Leon Foucault were born in Paris.

Paul Adam Is A Member Of