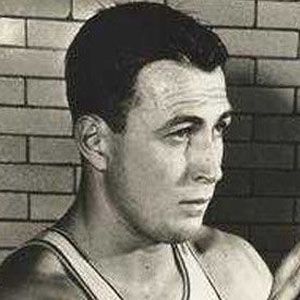 10-time NBA All-Star who was the league's scoring champion in two separate seasons while playing for the Philadelphia Warriors.

He was named the Collegiate Basketball Player of the Year in 1950 while playing at Villanova University.

He failed to make his high school basketball team.

He was survived by his wife Maureen and his four sons, one daughter, and 14 grandchildren.

He played alongside Hall of Fame center Wilt Chamberlain with the Philadelphia Warriors.

Paul Arizin Is A Member Of