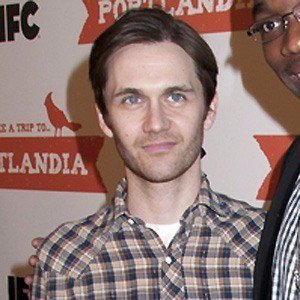 American actor who is best known for his stint as a cast member of Saturday Night Live from 2010 to 2012.

He trained at Improv Olympics in Chicago along with SNL cast member Vanessa Bayer.

He did many popular celebrity impressions on SNL, including Ron Paul, James Franco, and Johnny Depp.

He joined Saturday Night Live at the same time as Taran Killam.

Paul Brittain Is A Member Of