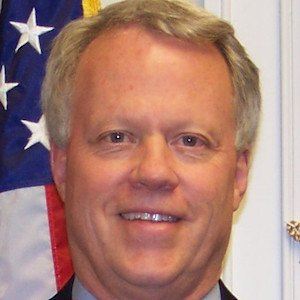 Republican and Tea Party member who became the U.S. Representative for Georgia's 10th congressional district in 2007. He's served under the Committee on Homeland Security and the Committee on Science, Space and Technology.

He earned his Doctor of Medicine from the Medical College of Georgia in Augusta in 1971 but never became licensed to practice medicine in any Georgia hospital.

He has called the theory of global warming a hoax perpetuated by certain members of the scientific community to destroy America.

His father, Paul Collins Broun Sr. was a Democratic Georgia state senator, he has three children and has been married four times.

He has repeatedly called President Barack Obama a socialist.

Paul Broun Is A Member Of