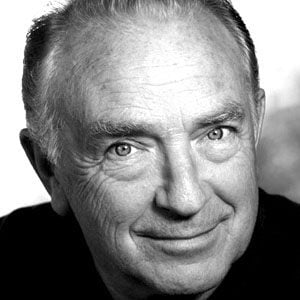 Famous for his roles as René Belloq and Ivan Ooze in, respectively, Raiders of the Lost Ark and Mighty Morphin Power Rangers: The Movie, he also appeared as the villainous Gustav Reibmann on the fourth season of the CBS soap opera Falcon Crest.

He began his career as a stage actor, appearing in productions at the Royal Shakespeare Company and the Royal National Theatre before founding a theater troupe called the Joint Stock Theatre Company.

In the first decade of the 2000s, he co-starred with John Hannah on the BBC's New Street Law.

His second marriage, to his The Dogs of War co-star Maggie Scott, resulted in a daughter. His first marriage was to English stage and screen actress Judy Matheson.

He co-starred with Michael Caine and Ben Kingsley in the 1988 film Without a Clue.