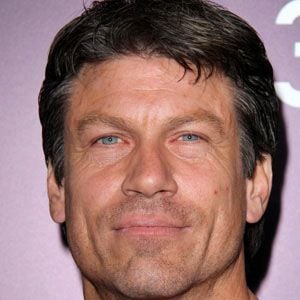 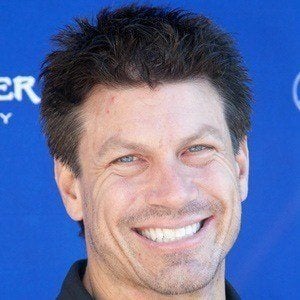 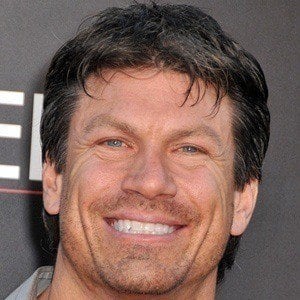 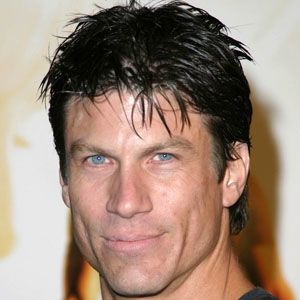 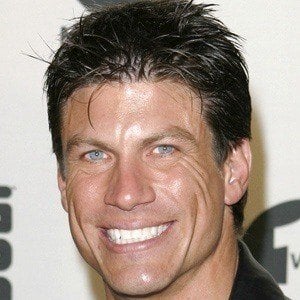 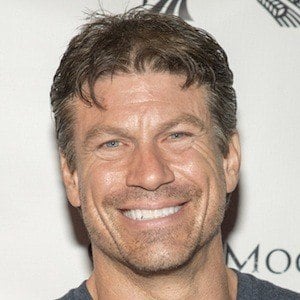 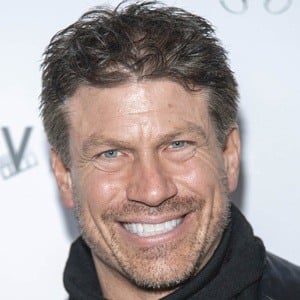 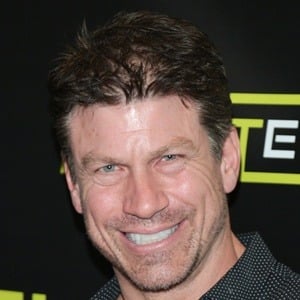 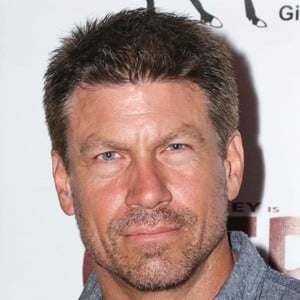 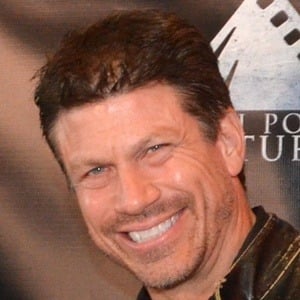 Low-budget action film star who starred in the 2010 SyFy channel TV movie Mega Piranha. He has also played Glen Reiber on the soap opera Days of Our Lives.

He earned a biochemistry degree at State University of New York, but decided to pursue acting and made his debut in 1998 in L.E.T.H.A.L. Ladies: Return to Savage Beach.

He has appeared on both Angel and Friends.

He was born in New Jersey and grew up in Valley Cottage, New York. He has a nephew named Macen.

He starred alongside Tiffany Darwish in Mega Piranha.

Paul Logan Is A Member Of