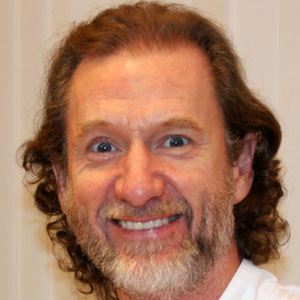 Most famous as the founder and executive chef of Northern Ireland's first Michelin Star-rated restaurant (Roscoff Restaurant in Belfast), Rankin is also known for his appearances on the reality shows Great British Menu; Ready Steady Cook; and Put Your Money Where Your Mouth Is.

He entered the culinary industry as a dishwasher at London's Le Gavroche restaurant.

He and his wife co-starred in an RTE and BBC cooking series titled Gourmet Ireland.

Though he was born in Glasgow, Scotland, he spent his childhood in Ballywalter, County Down, Northern Ireland. His marriage to pastry chef Jeanne Rankin lasted for nearly three decades.

He and fellow celebrity chef Ross Burden were both featured on The X Factor: Battle of the Stars.

Paul Rankin Is A Member Of