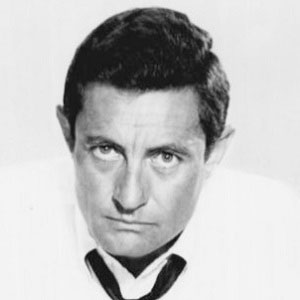 American actor who appeared in popular roles from the 1950s - the 1970s including the role of Dr. McKinley Thompson in the series Breaking Point and the role of Mendez in the film Beneath the Planet of the Apes.

He had one of his first roles as Ramirez in the 1951 film Fixed Bayonets.

He appeared in the first episode of the television series Gunsmoke in 1955.

He married Monica Keating in 1953.

He appeared alongside David Janssen in an episode of the television series The Fugitive in 1964.

Paul Richards Is A Member Of