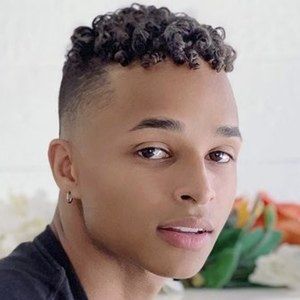 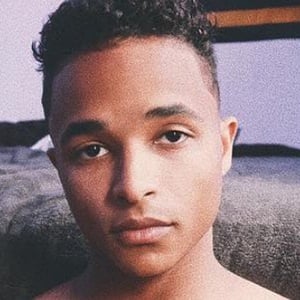 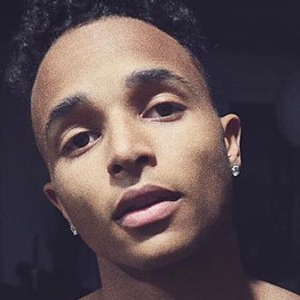 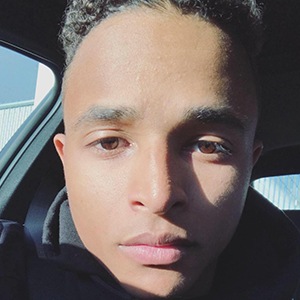 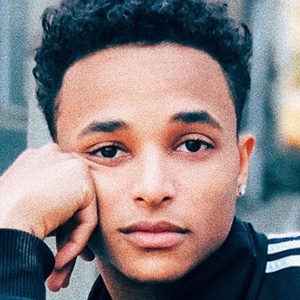 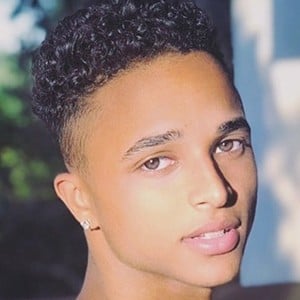 Singer and actor who skyrocketed to fame in 2017 competing on the ABC talent series Boy Band. That same year, he made his film debut playing Shon in Thick Water and appeared in the CW's Jane the Virgin.

He grew up in both Africa and New Jersey and would move to Los Angeles to pursue his music career.

He has a verified SoundCloud account and has shared several original songs to the Toweh account. He appeared as Ty in the Chicken Girls series.

At two years old, he was sent to live with his uncle to avoid a civil war in Liberia. After his uncle married a woman who worked for the United Nations, he was officially adopted. He moved back and forth between America and Africa throughout his childhood.

Devin Hayes competed alongside him on the debut season of Boy Band.

Paul Toweh Is A Member Of