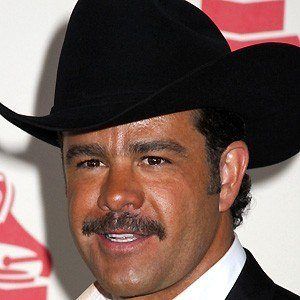 Mexican actor and singer who starred in many televovelas and sold more than one million copies of his soundtrack album for the soap opera, Alcanzar una estrella in 1991.

He won second place at the festival Juguemos a Cantar for his song, Mi grupo toca Rock.

He co-starred with Gabriela Spanic on the telenovela La otra cara del alma.

Eduardo Capetillo Is A Member Of