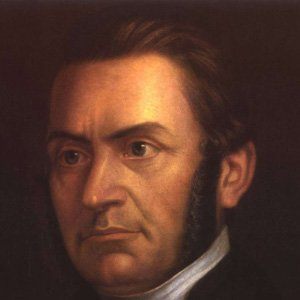 Philologist, poet, historian, and Slavic ethnographer of the Nineteenth Century. Over the course of his career, he published numerous nonfiction and critical works and a handful of poems.

He worked as a private tutor in his younger years. He later became a school headmaster.

He published eighteen scientific works over the course of his life.

He and Ludovit Stur were fellow Slovak writers.

Pavel Jozef Safarik Is A Member Of