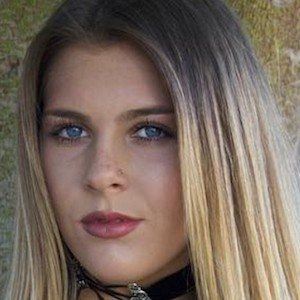 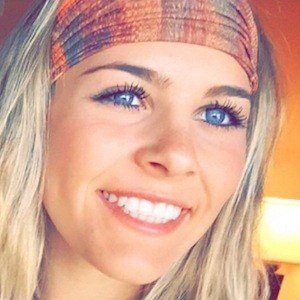 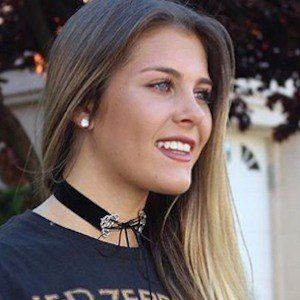 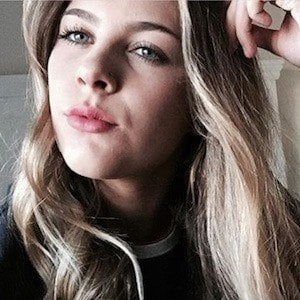 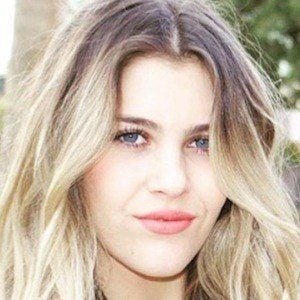 She and Mikahl created their channel in January of 2015, uploading a first video, "Meeting the Caci Twins! // Identical Twins," in March of 2015.

She and Mikahl have earned over 500,000 subscribers to their YouTube channel. She has more than 60,000 followers on her personal Instagram, where she posts modeling-style photos and shows of her everyday life.

She and her identical twin sister Mikahl are from Las Vegas, Nevada. Mikahl is older by one minute.

She and Mikahl posted a Baby Ariel musical.ly reaction video in May of 2016.

Payton Caci Is A Member Of