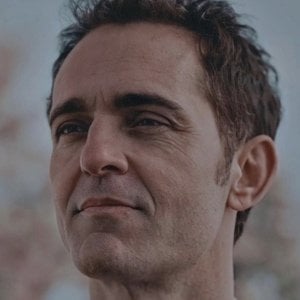 Movie actor who is best known internationally for the 2017 series' Money Heist and Betrayal. He has more than 8 million followers on his pedroalonsoochoro Instagram account.

He studied at the Royal School of Dramatic Arts and the Teatro de la Danza.

He was nominated for Fotogramas de Plata for Best TV Actor in 2017 for Money Heist.

His daughter Uriel was born in 1998. He has a long-term girlfriend named Tatiana Djordjevic.

He has acted alongside Ursula Corbero in Money Heist.

Pedro Alonso Is A Member Of