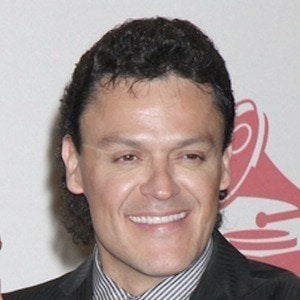 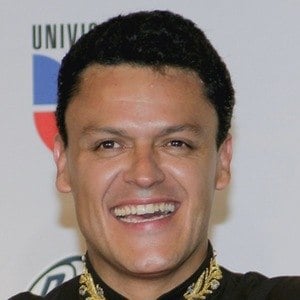 Mexican singer and actor who received 1997 Lo Nuestro Award nominations for Male Artist and Album of the Year. He released the album No Que No in 2012.

He began appearing in Mexican telenovelas in the mid-1980s, when he was a teenager.

He was born José Martín Cuevas Cobos in Guadalajara, Jalisco, Mexico. He married Rebeca Garza Vargas in 1987 and they later welcomed three daughters.

Pedro Fernández Is A Member Of