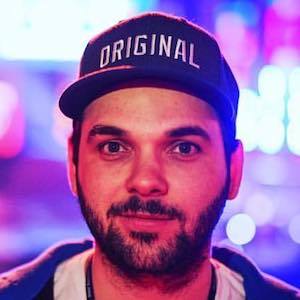 Czech YouTube star who is famous for his PedrosGame channel and its content. He has earned more than 330 million views there for his gaming Let's Plays, playthroughs, and montages, as well as challenges and tags.

He and Jirka Kral have collaborated on a litany of gaming videos published to YouTube.

PedrosGame Is A Member Of