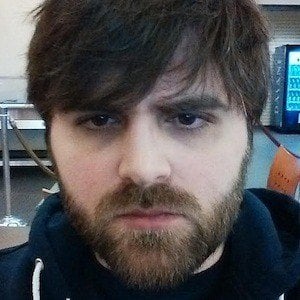 YouTuber and Twitch personality, but primarily known for the latter, who has earned more than 180,000 followers to his Peeve Twitch account.

He started off as a YouTuber in December of 2011, initially uploading content from Dark Souls.

He had already earned more than 100,000 subscribers on YouTube by the time his production on the platform dropped dramatically.

He is from Louisiana. He began dating Twitch streamer Kazzy.

He and fellow Twitch star LobosJR are both well-versed in the Dark Souls games.

Peeve Peeverson Is A Member Of