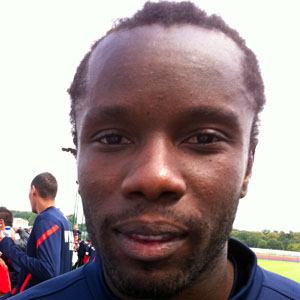 French striker who played professionally for over a decade in France before joining the MLS's New York Red Bulls in 2013.

He began his professional career in 1997 with the French team Chamois Niortais F.C.

His parents were both natives of Zaire.