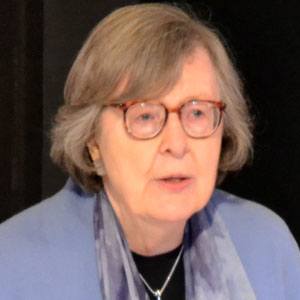 British author who won the Carnegie medal for her children's book The Ghost of Thomas Kempe in 1973. She has also written novels for adults like Moon Tiger, which won the 1987 Booker Prize.

Other works of hers include The Road to Lichfield and The Driftway.

Hilary Mantel is another English author and winner of the Booker Prize.

Penelope Lively Is A Member Of