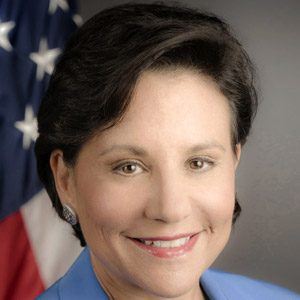 American business executive and entrepreneur who became the 38th United States Secretary of Commerce in 2013 and made Forbes in 2011.

Her father Donald N. Pritzker was one of the co-founders of Hyatt hotels. In 2011, the Forbes 400 list of America's wealthiest showed her as the 263rd richest person in the U.S. with an estimated net worth of $1.8511 billion.

She mothered two children with her husband Bryan Traubert.

She was appointed U.S. Secretary of Commerce by President Barack Obama, who was also from Chicago.

Penny Pritzker Is A Member Of