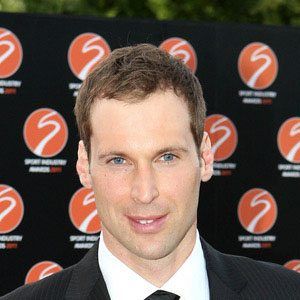 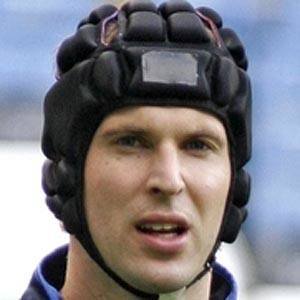 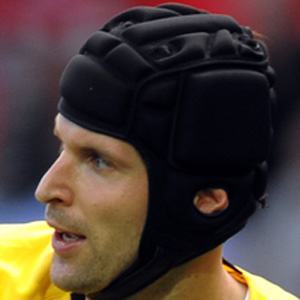 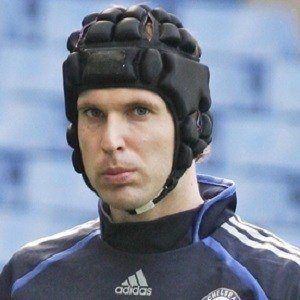 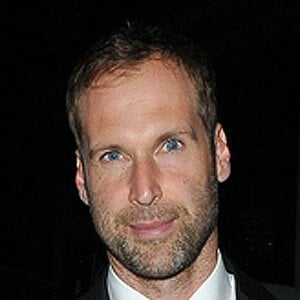 He began playing for the local Viktoria Plzen youth club at age 7.

He married Martina Dolejsova in 2003 and the couple had two children together, Damian and Adela.

He was teammates with striker Didier Drogba on Chelsea from 2004 to 2012.

Petr Cech Is A Member Of