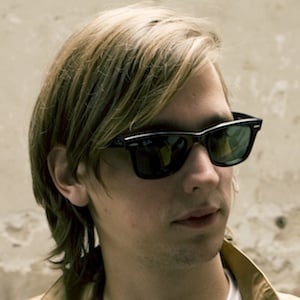 Rapper and musician who goes by the stage name Faberyayo. He's a member of the rap trio De Jeugd van Tegenwoordig (The Youth of Nowadays), as well as the pop group Le Le. In 2012 he released his first solo album, Coco, named for his wife (then girlfriend). It was produced by Benny Sings.

He received a degree in European Studies from the University of Amsterdam.

In 2013 he released a collection of short stories, Sjeumig, and in 2016 his debut novel, Unnamed, was published.

He and his wife Coco have two children. They live in Brooklyn.

Other prominent Dutch rappers include Keizer and Jacin Trill.

Pepijn Lanen Is A Member Of