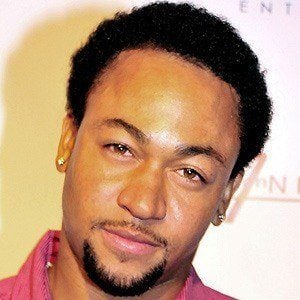 He starred as Wallace Fennel on the TV series Veronica Mars and starred in the 2014 film of the same name.

His first TV appearance was on a 1998 episode of Any Day Now.

He has starred in commercials for Orbit Gum and Hot Pockets.

His younger sister, an aspiring actress, appeared in an episode of MTV's Made. He also has two brothers named Cardin and Rueben.

He was in an episode of the cancelled TV show Southland, which starred Regina King.

Percy Daggs III Is A Member Of