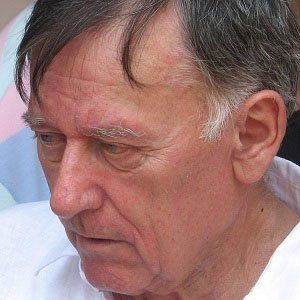 He was ranked number eight in the Serbian newspaper Vecernje novosti's list of the Best Serbian Actors and Actresses of the 20th Century in 2000.

He grew up in a Serbian family.

Like him, Jelena Karleusa is also a Serbian person in the public eye.

Petar Kralj Is A Member Of