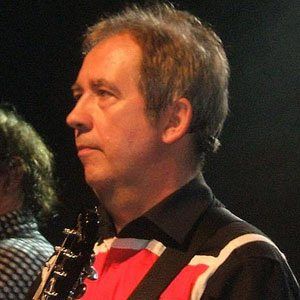 British singer and guitarist who was the frontman of the punk band The Buzzcocks, the group that released the hit "Ever Fallen in Love (With Someone You Shouldn't've)."

He attended the University of Bolton.

He has a younger brother named Gary. He was married to Greta Shelley up until his death in 2018.

He was a pioneer in the genre of punk music like Iggy Pop.

Pete Shelley Is A Member Of