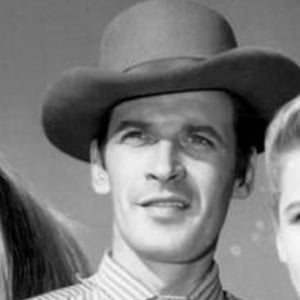 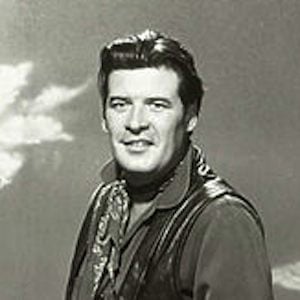 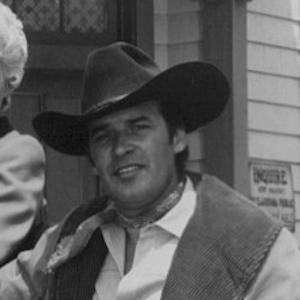 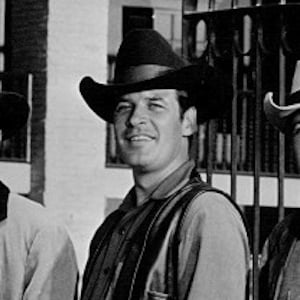 American actor who played Doc Holliday on Maverick and rose to fame through his role as Nick on ABC's The Big Valley.

He served in the United States Navy and went on to study drama at the University of Houston.

He starred in such films as Lad, A Dog, Shock Corridor, and The Crawling Hand.

He settled in Vancouver with his wife, Diane, and the couple's son, Christopher.

He and Edgar Buchanan both appeared as guest stars on the popular television series, Perry Mason.

Peter Breck Is A Member Of