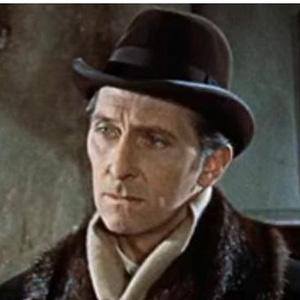 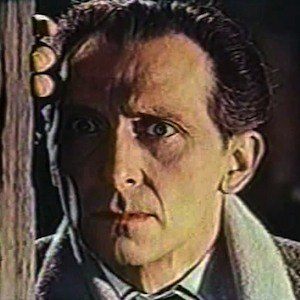 He appeared in several horror films and was in Lawrence Olivier's Hamlet. As a Hammer Film actor, he portrayed Baron Frankenstein, Dr. Van Helsing, and Sherlock Holmes.

His first job was as a surveyor's assistant in Surrey, England.

He married actress Helen Beck in 1943. Their marriage lasted until her death in 1970.

Peter Cushing Is A Member Of