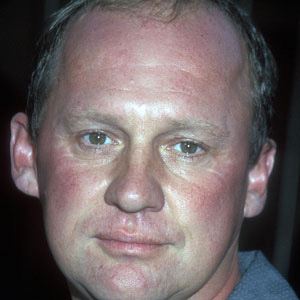 English actor who has appeared in films such as Pearl Harbor and Amistad. His other films include White Angel and Diamonds on Wheels.

He was in a BBC TV production of Oscar Wilde's famous novel, The Picture of Dorian Gray.

He married and had three children with the actress Lindsey Readman.

He was in the sports film, The Greatest Game Ever Played, which starred Shia LaBeouf.

Peter Firth Is A Member Of