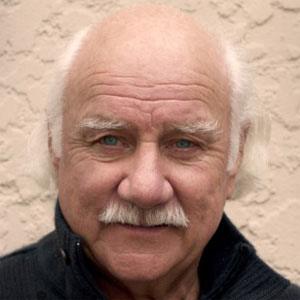 American actor who has appeared in many film and television productions including Father of the Bride and the series Touched By an Angel.

He graduated from the University of Minnesota and joined them Guthrie Theater where he has starred in numerous productions.

He has also starred in many New York City theatre productions including Macbeth and Beach Memoirs.

He was born in Buffalo, New York to Esther L. and Irving A. Goetz.

He made his Broadway debut as John Barrymore in the 1981 play Ned and Jack.

Father of the Bride
My Little Girl
Glory