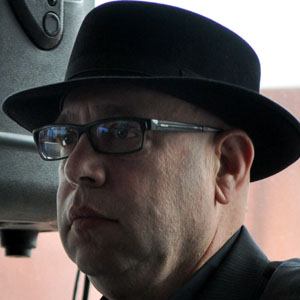 Acclaimed experimental musician known for his work with artists like David Johansen. He also released albums like Leningrad Xpress that brought him much commercial and critical success.

He earned his B.A. in Composition from the University of California, San Diego.

He worked on the soundtrack to the hit ABC show Desperate Housewives.

Peter Gordon Is A Member Of