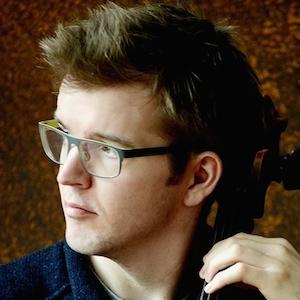 Cellist and composer who collaborates with some of the world's leading technologists such as Microsoft Labs and UnitedVisualArtists. He has premiered works by renowned composers including Tod Machover, Daniel Bjarnason, and several others.

He released a debut solo album in 2010 entitled Terminal and set a release date of August 19, 2014 for his second album, Lights in the Sky.

He developed and composed The Listening Machine, a data sonification of Twitter. He is also the founder of the Google funded Colab.

He scored the feature film A Little Chaos, directed by Alan Rickman.

Peter Gregson Is A Member Of