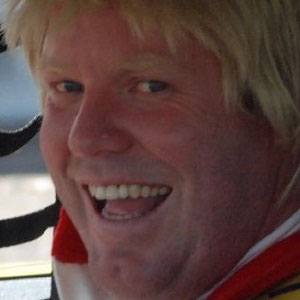 Australian comedian, actor and television presenter who has been the host of The Project on Network Ten. He appeared as Rove McManus' sidekick on The Loft Live from 1997 until 1998.

He started his career as a regular on Melbourne's Channel 31 show The Loft Live in 1998.

He wrote a screenplay for the 2010 film I Love You Too.

He has three sons with his wife Bridget, whom he married in 2001.

He replaced Dave Hughes as host of the television show The Project in 2013.

Peter Helliar Is A Member Of