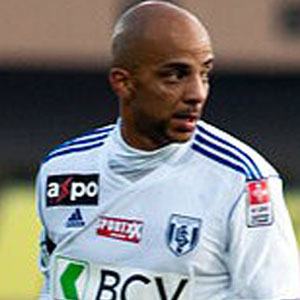 French midfielder who played professionally in France, Spain and Scotland before joining the MLS's FC Dallas in 2013.

He debuted professionally for the French club Cannes in 1996.

He played for France's U20 team in the 1997 FIFA World Youth Championship.

He was born to Pierre and Malaurie Luccin.

He and Kellyn Acosta both joined FC Dallas in 2013.

Peter Luccin Is A Member Of