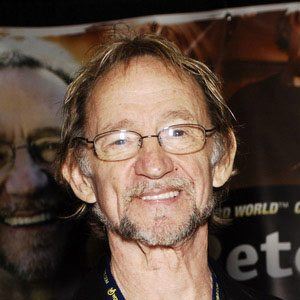 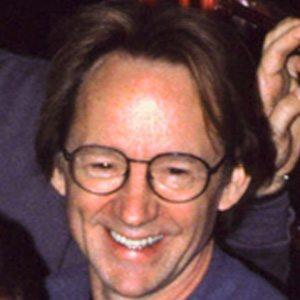 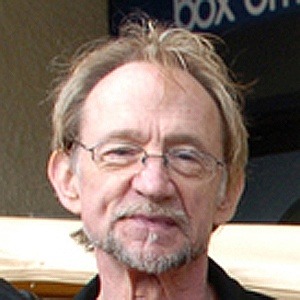 Singer, musician, and actor best known as the keyboardist and bass guitarist for the 1960s pop band The Monkees.

He picked up musical instruments quickly, learning seven in a matter of years.

He was a guitarist for a TV band and played banjo on George Harrison's album Wonderwall.

He was a prominent member of The Monkees with Davy Jones.

Peter Tork Is A Member Of