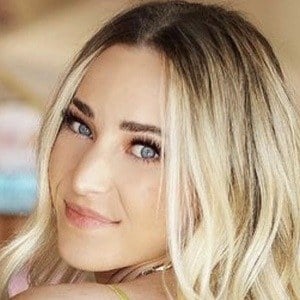 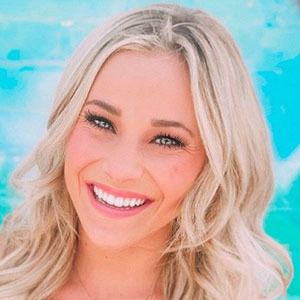 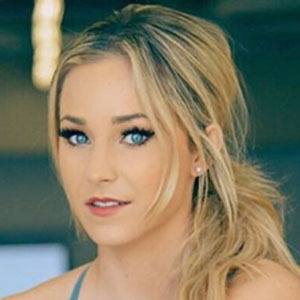 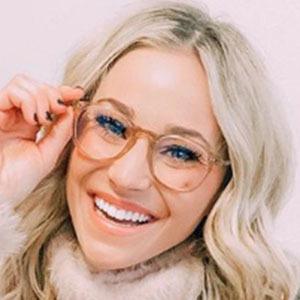 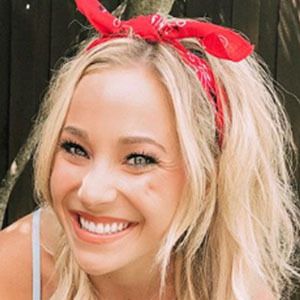 Competitive cheerleader at Cheer Athletics who is a world recognized flyer for the level 5 Senior Large Coed Cheetahs team. She is a World Champion and 3 time NCA National Champion who began collegiate cheering for Texas Christian University.

She has been cheering competitively since she was 5 years old and also cheered in both middle school and high school. She's a four-time NCA All American Cheerleader and an accomplished student, having graduated from high school with honors a full year early.

She has done some modeling and acting and has collaborated with companies such as Pottery Barn Teen, JCPenney, Bose and 20th Century Fox. She is a Cheer Athletics ICON and a member of the ICON Council. She has also been on summer camp staff for Cheer Athletics and coaches all skills at their SuperCamps. Additionally, she has worked as a digital host and as a blogger covering lifestyle, fashion and travel content.

She was born in Thousand Oaks, California and grew up in Texas.

She cheers alongside Jamie Andries and Carly Manning for Cheer Athletics at the most elite level.

Peyton Mabry Is A Member Of