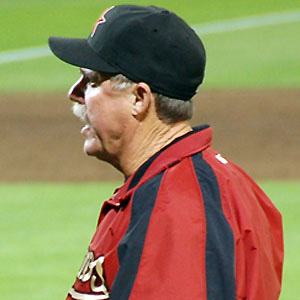 Three-time MLB All-Star who helped the Pittsburgh Pirates win the World Series in 1979.

He earned a degree in general business from the University of Tennessee.

During the 1979 World Series, he wore a Yosemite Sam-like mustache.

He had three children with his wife Carole, who he married in 1971.

Bill Mazeroski threw out the ceremonial first pitch at Game of 5 of the 1979 World Series.

Phil Garner Is A Member Of