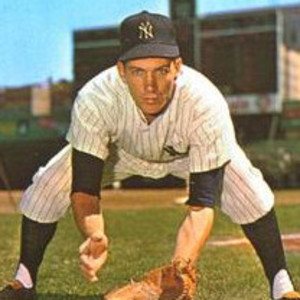 In 1957, the Yankees signed him as an amateur free agent.

Through a miscommunication, Yankees manager Yogi Berra stormed to the back of the team bus and slapped a harmonica out of Linz's hands as he was playing it.

He was Hall-of-Fame starting pitcher Tom Seaver's teammate on the New York Mets.

Phil Linz Is A Member Of