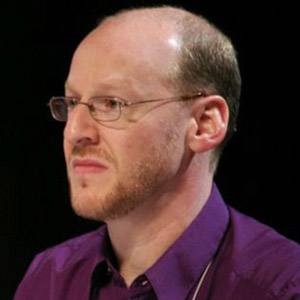 Known for his work in the field of astronomy and for his blogs and public speeches advocating scientific skepticism, he also penned such popular science books as Death from the Skies and Bad Astronomy.

He established the Badastronomy.com website and blog to debunk astronomy-related pseudoscience.

A native of Washington, D.C., he later settled in Boulder, Colorado, with his wife Marcella and his daughter.

In 2008 and 2009, he was President of the James Randi Educational Foundation.

Phil Plait Is A Member Of