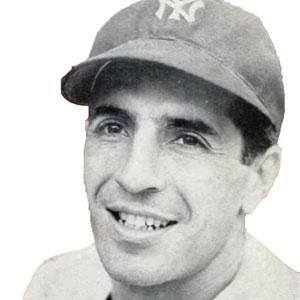 The Sporting News named him Minor League Player of the Year in 1940, while he was playing for the Kansas City Blues.

His #10 was retired by the Yankees and he was inducted into the Baseball Hall of Fame in 1994.

He had four kids with Cora Anne Esselborn, whom he married in 1943.

He became a Yankees sports broadcaster after retirement and he called Derek Jeter's first home run.

Phil Rizzuto Is A Member Of