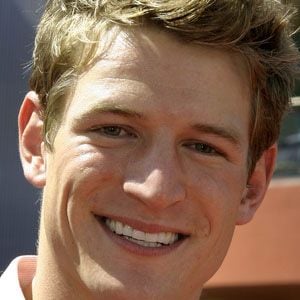 Actor whose film credits include The Patriot, which starred Steven Seagal, and Flyboys. In 2013, he appeared in Strike Back: Shadow Warfare.

He landed a small role in The Patriot while he was in high school.

Early in his career he acted in a production of the famed Shakespeare tragedy King Lear.

In 2008, he married Megan Marie Coughlin, whom he began dating in high school.

He was in a mini-series with Sarah Chalke called Maneater.